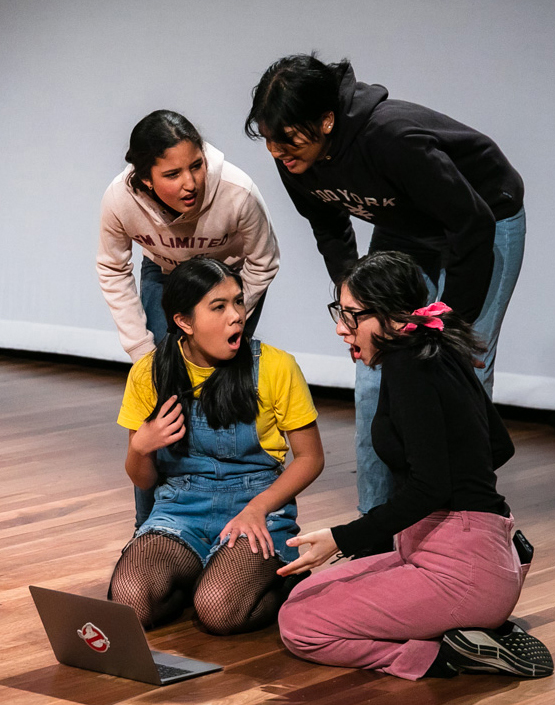 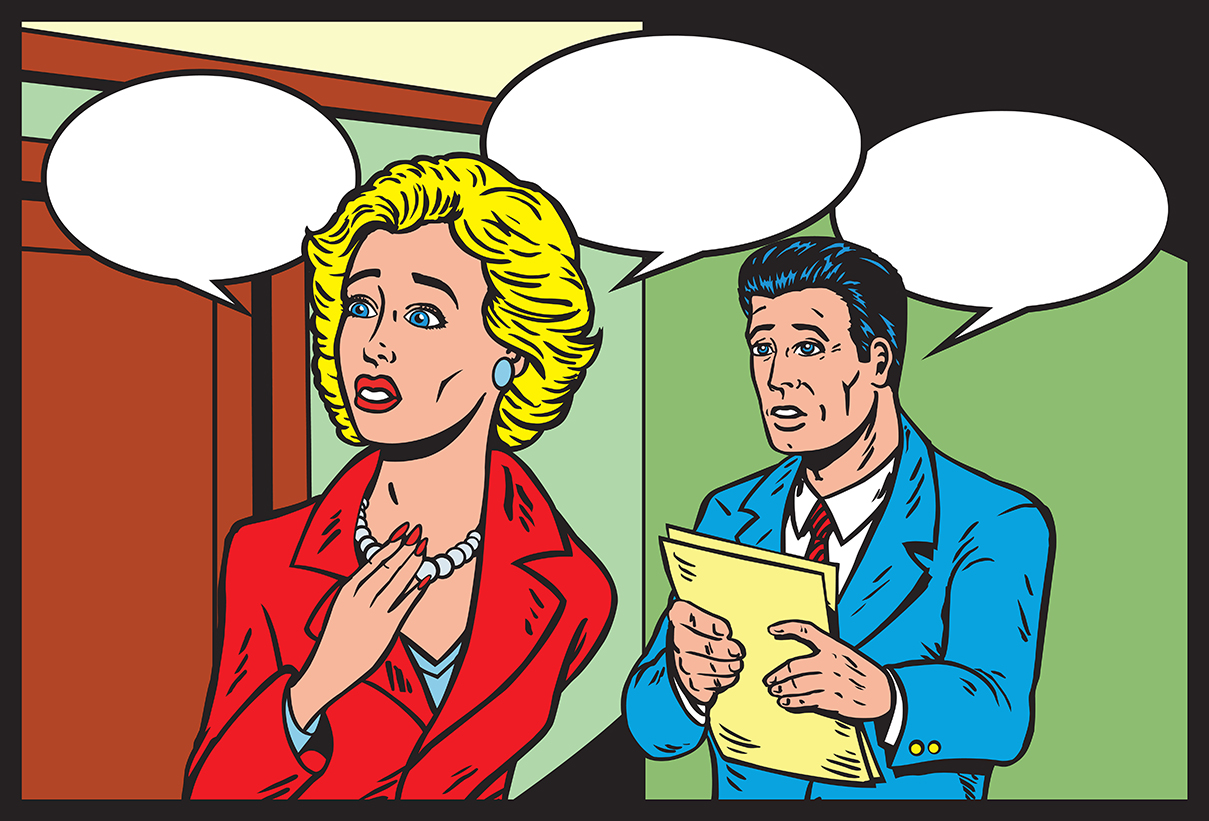 Acting and Designing for Film and TV

Year 9 Drama is offered as an Arts elective with two separate courses that introduce core concepts of the VCE Theatre Studies and Drama study designs, with a contact time of four 80-minute periods per fortnight. This course focusses on acting and designing for film and television.

Students explore, develop and communicate the physical and psychological aspects of the roles and characters consistent with the soap opera genre. Using Australian television soapies as stimulus, the students plan, script, and devise their own “soap opera” style plays, using recognised conventions to communicate meanings.

Send-up (Satire) is examined in an ensemble task, as students prepare to imitate and mock famous celebrities of their choice using a prescribed structure as stimulus material. A brief student script serves as the basis for a fun, 7-minute performance in class.

Using a scene from a contemporary Hollywood movie script as stimulus, students will memorise and present a short, filmed monologue performance. The students will apply production areas to their interpretation – such as costume, props and multimedia/sound.

Skills acquired in this course are aligned to the VCE Drama study design and include character analysis, ensemble collaboration, performance skills and theatre analysis and evaluation. 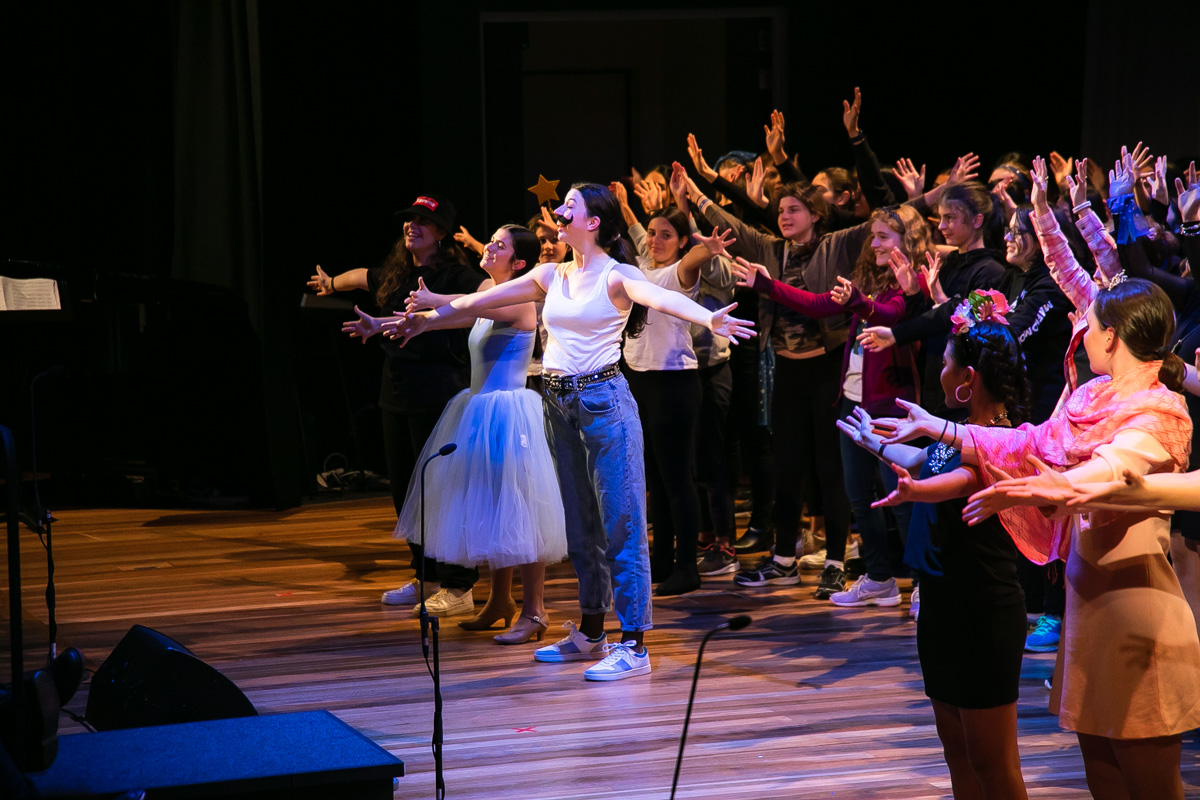 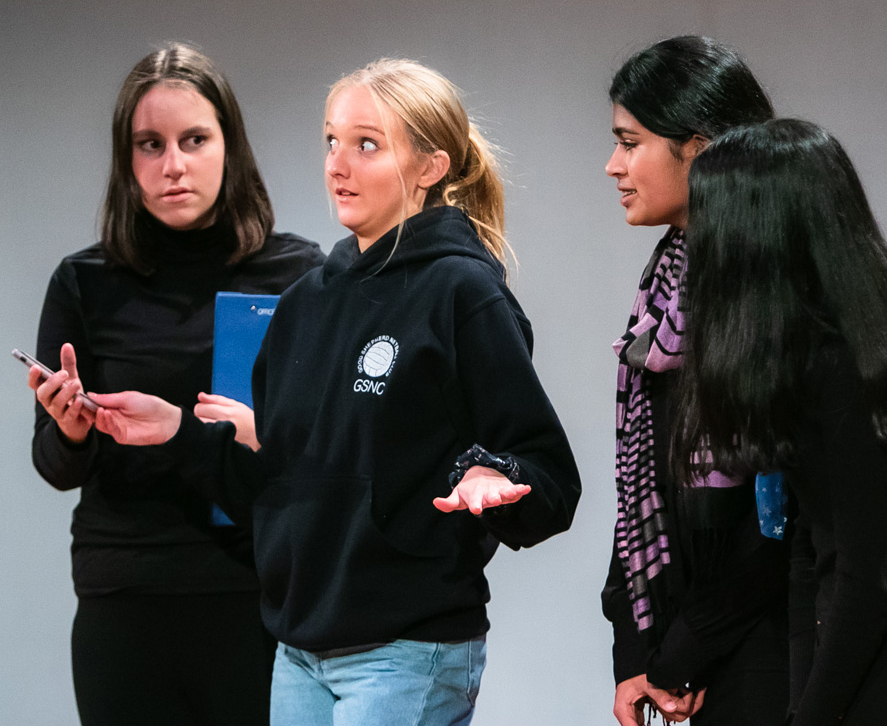 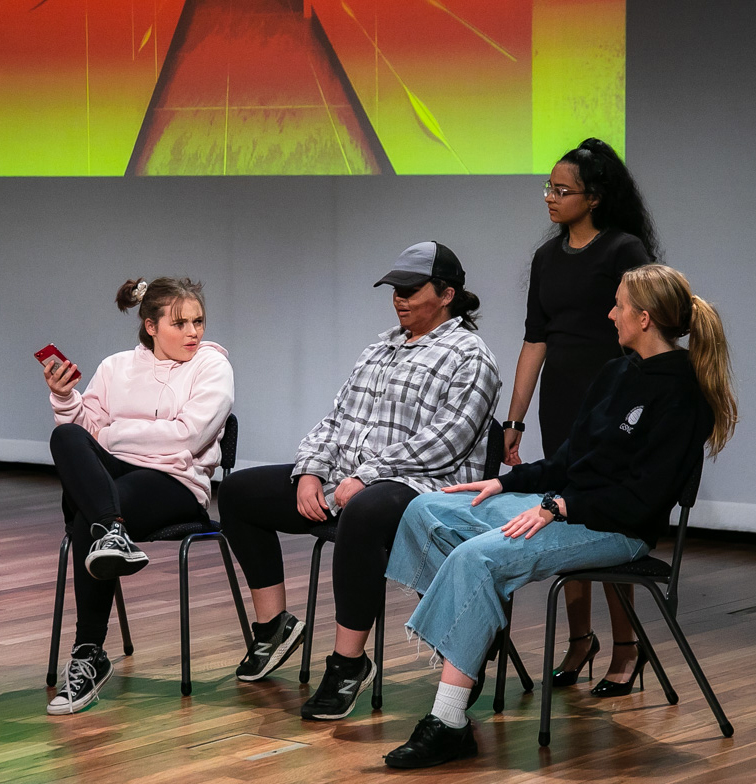 A Course in Theatre Production

Year 9 Drama is offered as an Arts elective with two separate courses that introduce core concepts from the VCE Theatre Studies and Drama study designs, with a contact time of four 80-minute periods per fortnight. This course follows on from acting for Film and Television and focusses on producing live theatre through a range of production roles including the student’s choices of actor, director, costume designer, hair and makeup designer, puppeteer, dancer and choreographer. Theatrical styles from Broadway to Commedia dell’Arte (the Art of Comedy) will be explored.

Students explore a range of Australian plays and undertake research to take on a variety of production roles from acting and directing to make-up, set design and costuming.

Students study the origins, characters, and plots of the Commedia dell’Arte – an Italian form of comedy – through an incursion workshop. The students use acting skills to devise a small theatrical production to a prescribed structure and make deliberate design choices in the application of costume, props, direction and multimedia to the presentation.

Students learn the conventions of Musical Theatre and produce their choice of a filmed monologue/duologue performance from a famous Broadway Musical or a filmed oral presentation, showcasing an original production design of the show. 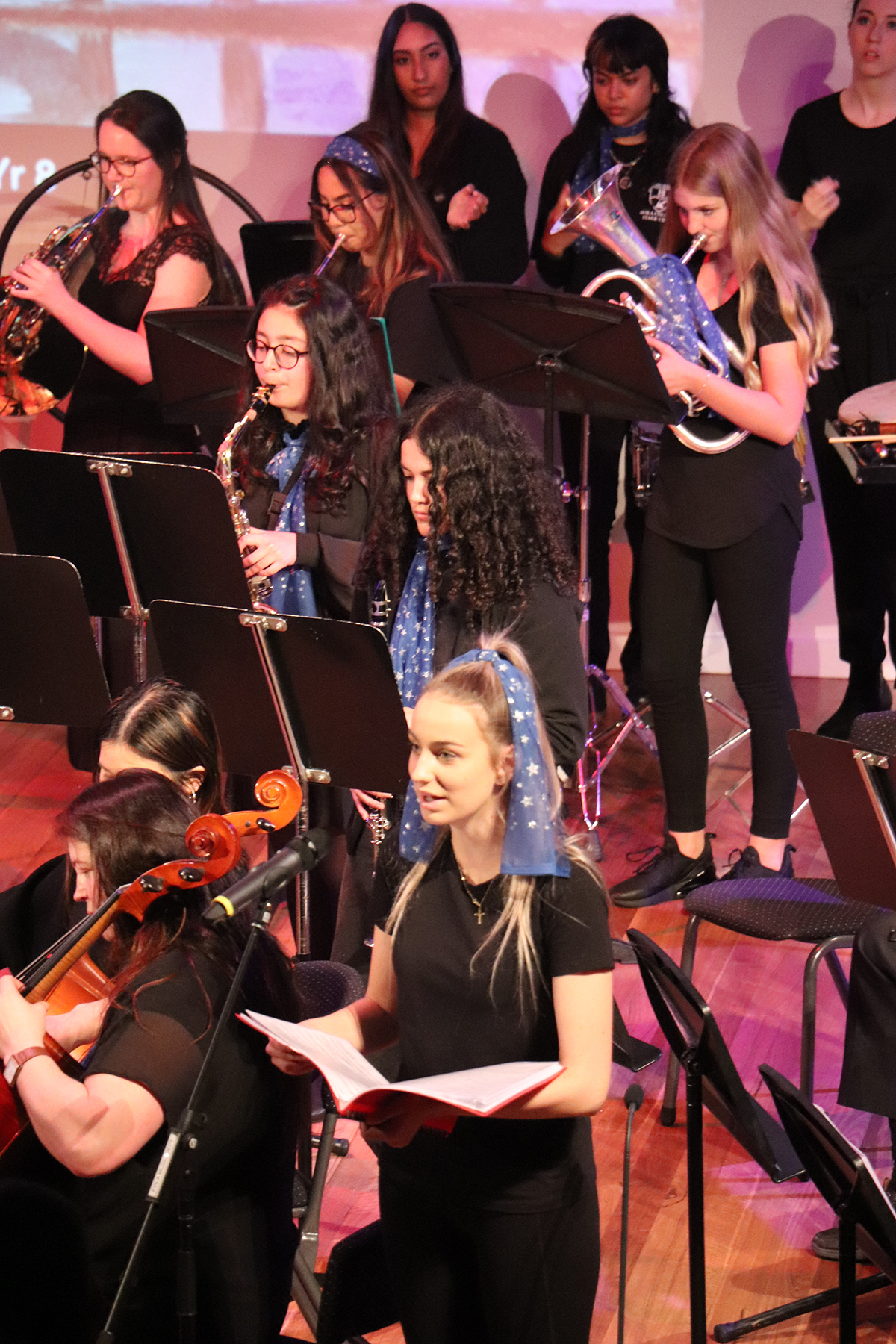 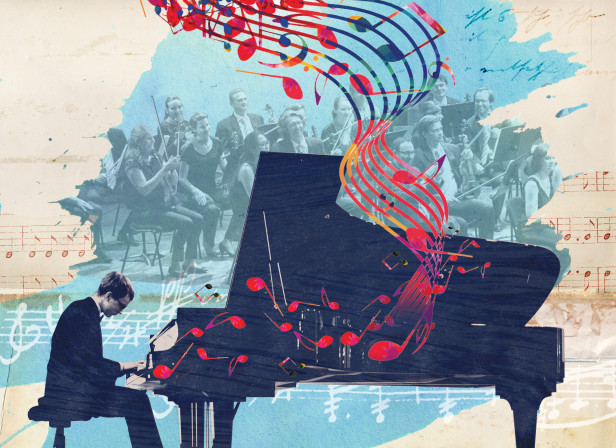 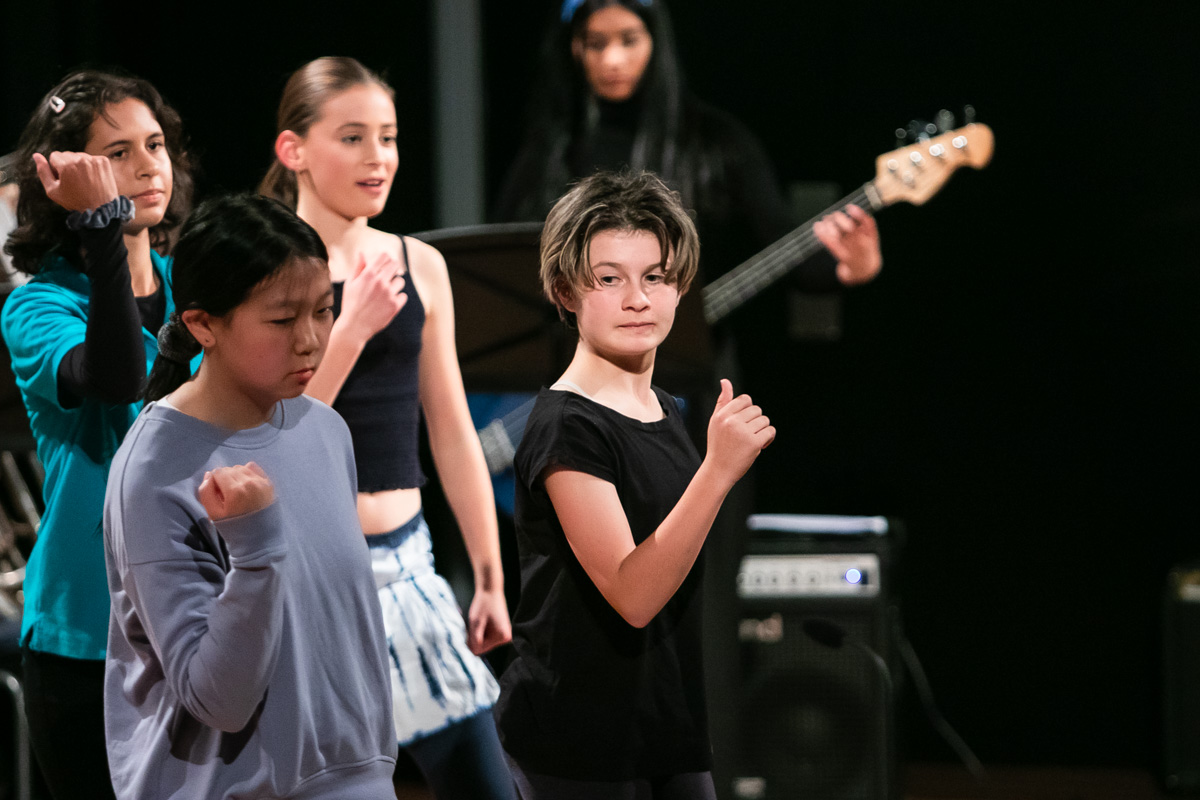 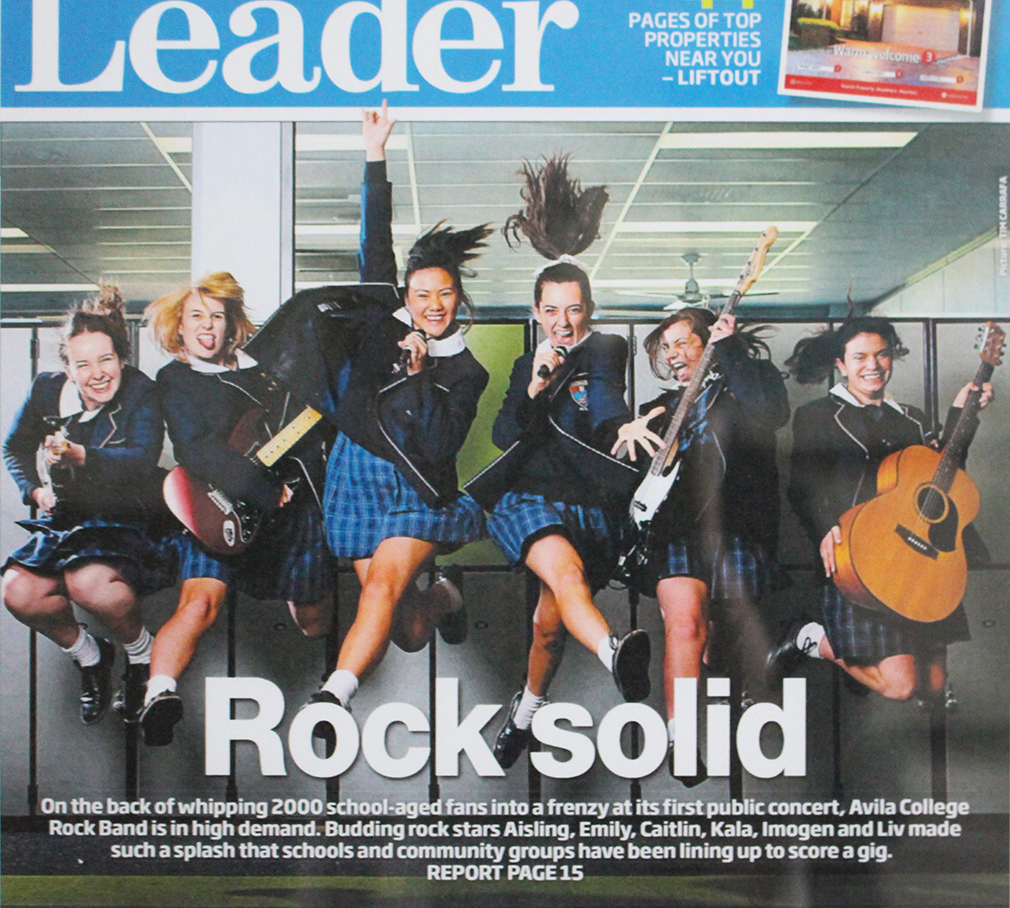 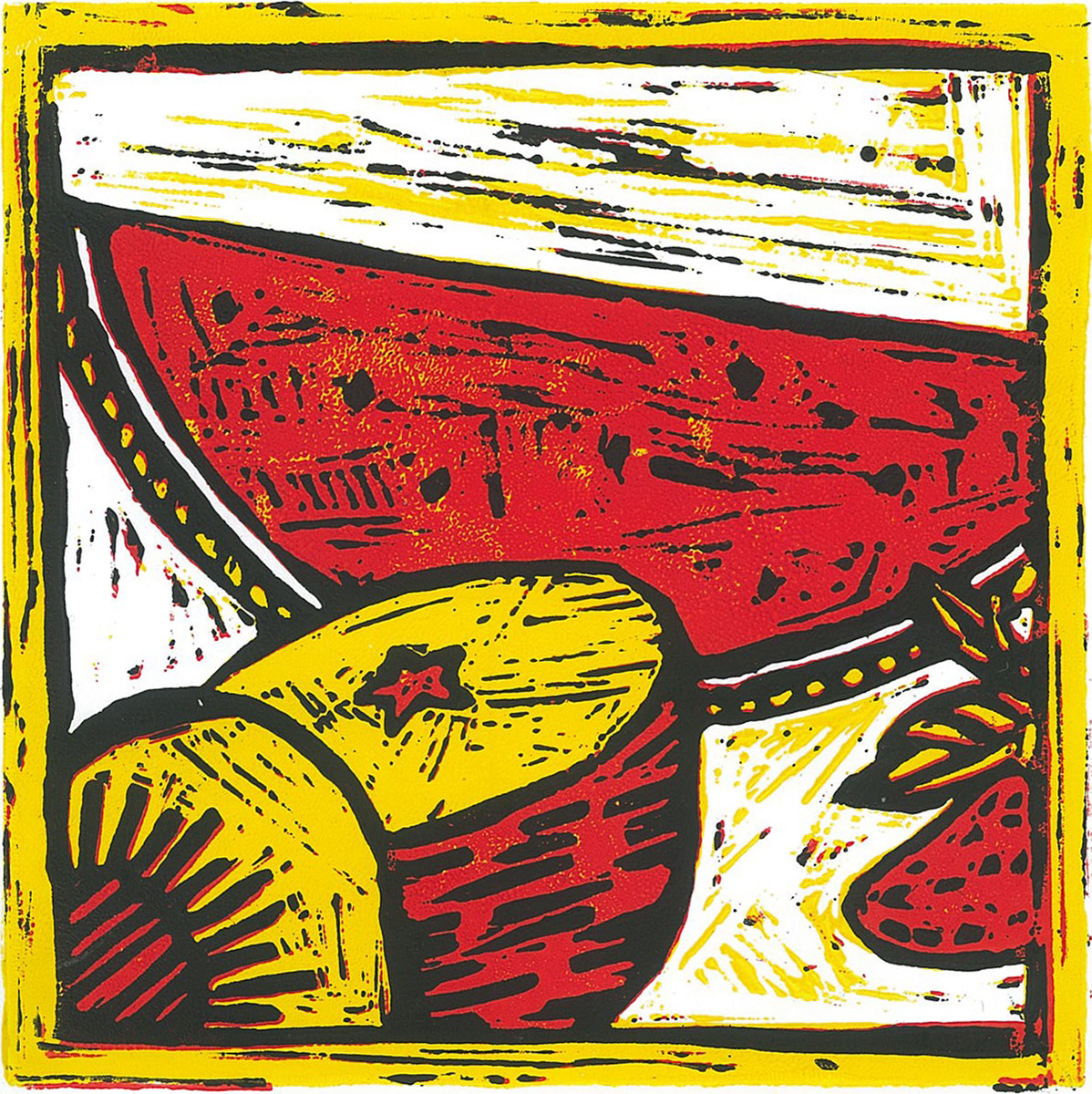 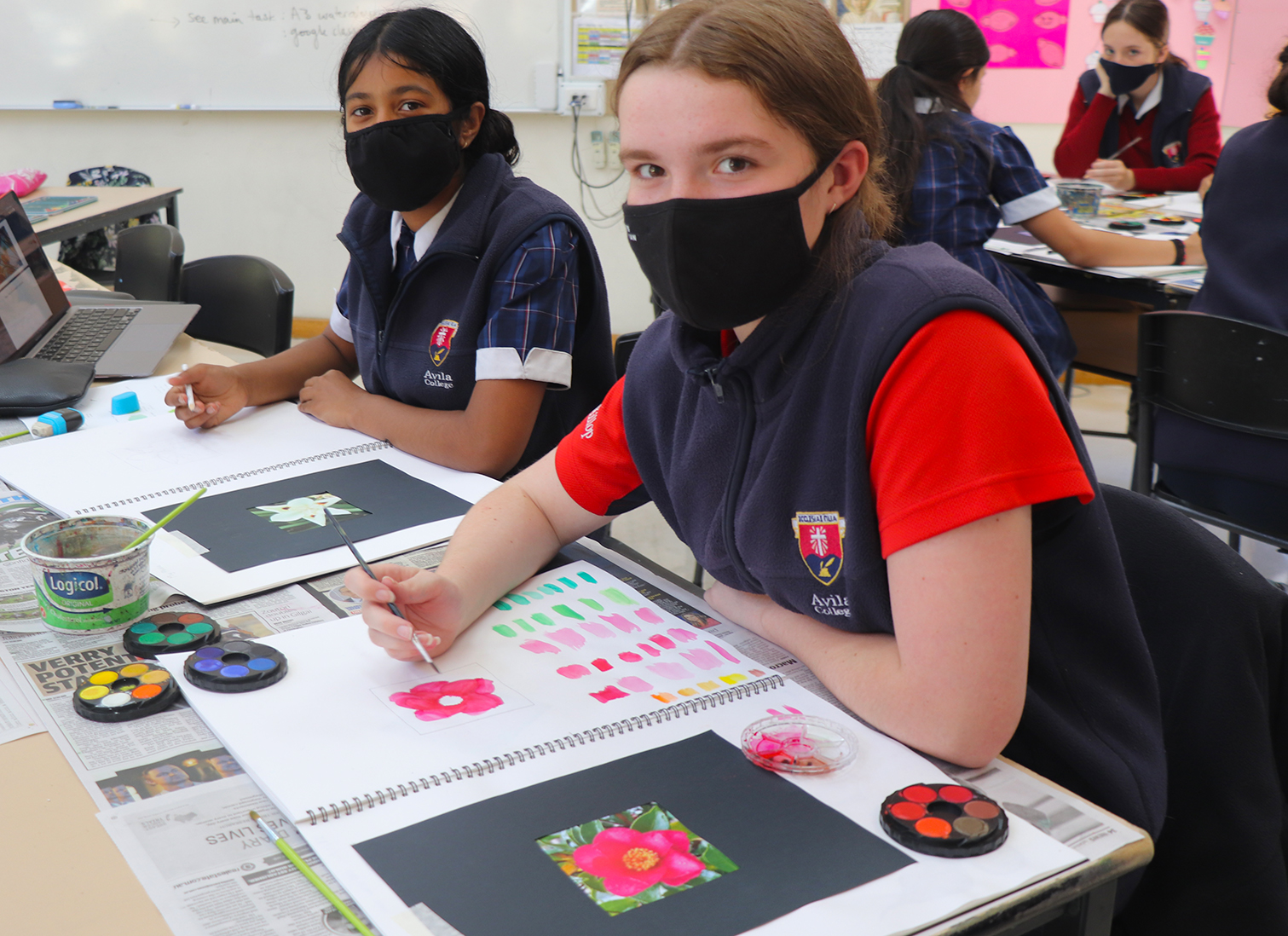 Year 9 students follow the stages of a studio process in order to manipulate art elements and principles creatively. Students explore a variety of art media and techniques. Through experimentation students make decisions about creating their artwork. Students enhance their appreciation of Art by developing analytical skills in response to their own artwork and the work of a range of artists. 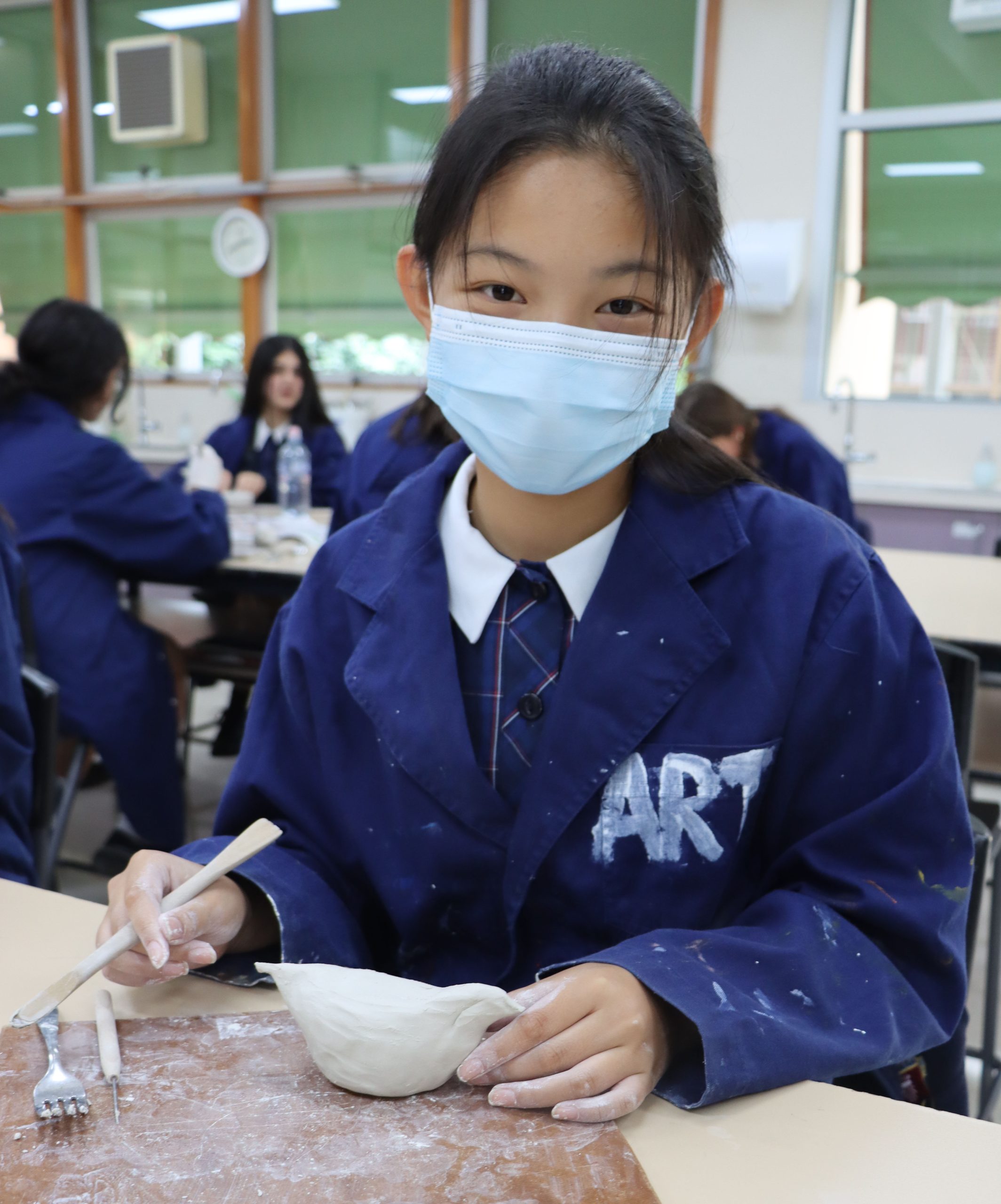 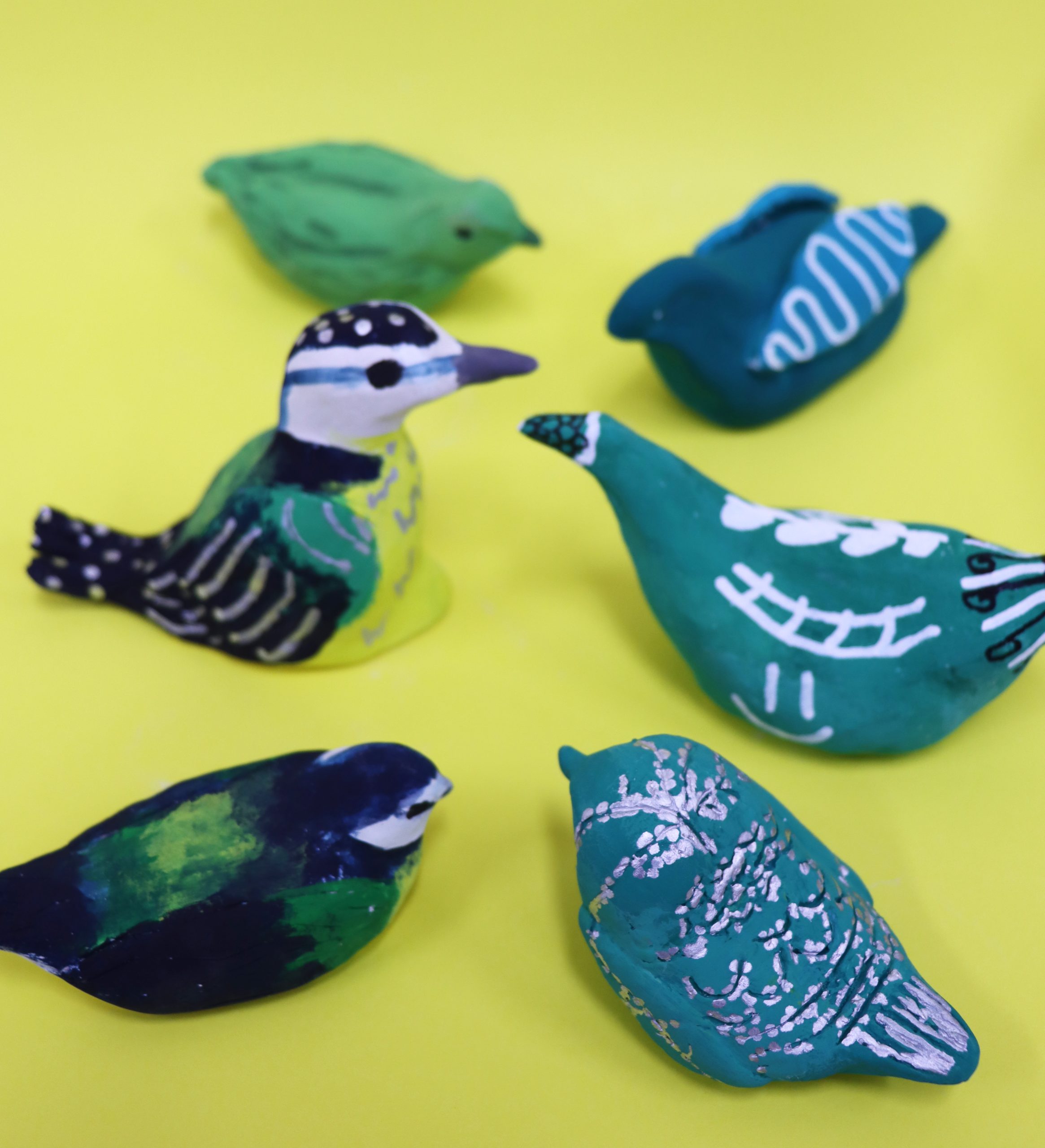 Responding creatively to design tasks, students are encouraged to employ the necessary skills to make functional and aesthetic forms.

Through research students find inspiration from professional ceramicists and learn the specific visual language used to analyse and evaluate their own work and the work of other artists. 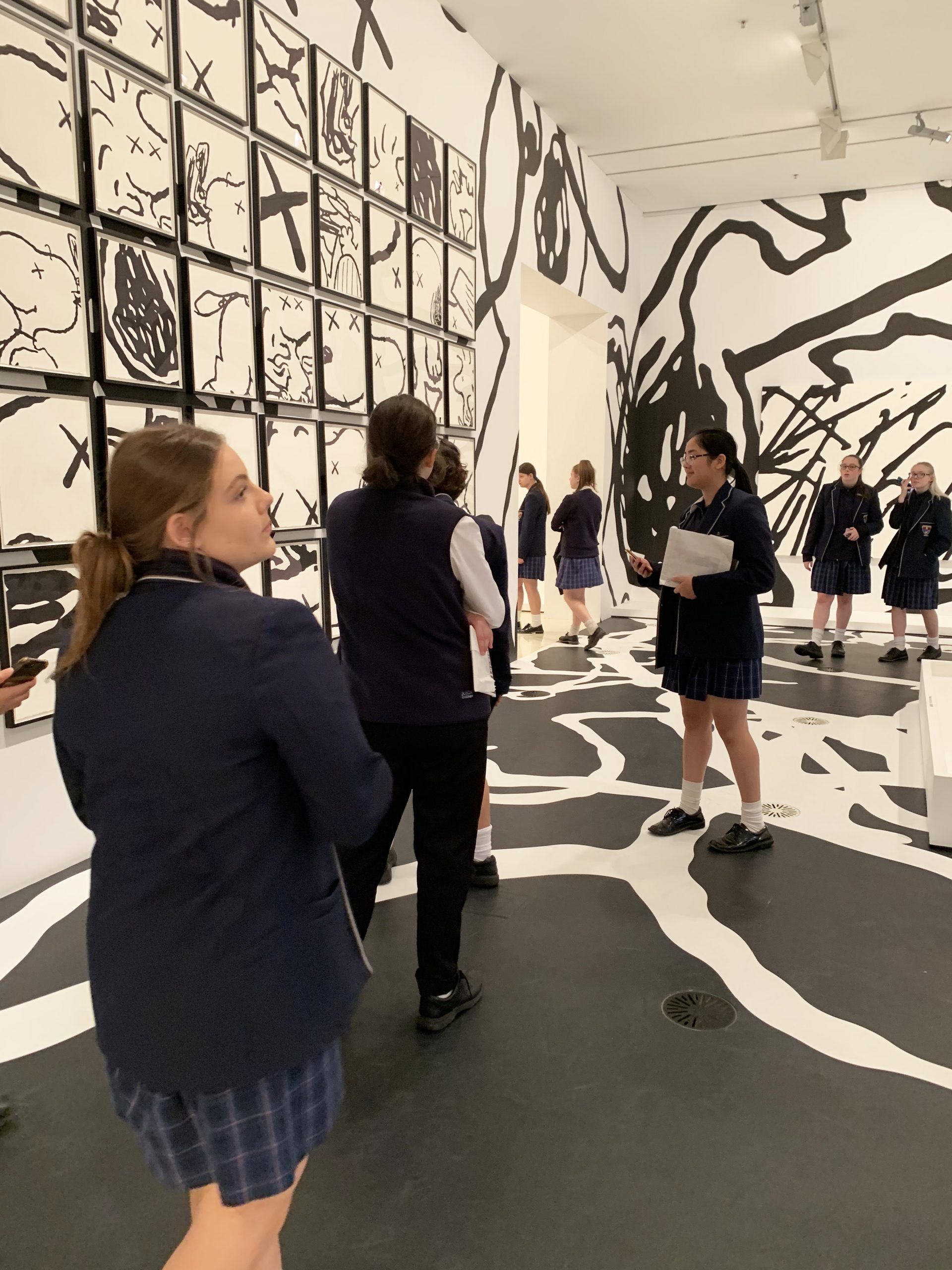 This semester course is for those students who have an interest in design, drawing and computer graphics. Students learn the basic skills in free-hand drawing that underpins all design work. This subject develops the skills and knowledge necessary to work with computer programs and enables the students to manipulate a range of tools in order to create effective design and digital imagery.